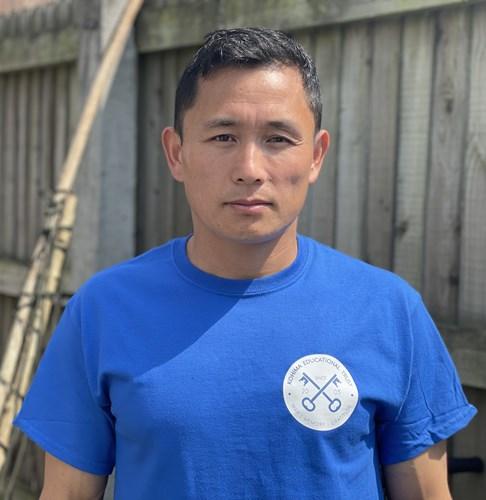 A Royal Signals Corporal Surendra Kambang, of 2 Signal Regiment, has raised a superb amount for KET. Starting on 1st June he completed a total of 4999 press-ups throughout the month - one for each mile between York and Kohima!

In total for the three charities (for The Kohima Museum and The Gurkha Welfare Trust in addition to KET - all charities that are central to the history of 2 Signal Regiment) he raised £1,642.79 - one third of which (£547.60) will be donated to KET - a really significant amount which will support the work we do in Nagaland.

Our CEO Sylvia says: "What a splendid achievement, huge congratulations from us all here at The Kohima Educational Trust! You have raised £547.60 for our work in Nagaland, assisting young Nagas with their educational support.  You must be very proud. Well done and a massive thank you from us all."

This was an extremely arduous challenge for Cpl Kambang to undertake! It tested his strength, commitment and his powers of recovery. He needed to keep hydrated and take on sufficient nutrition as he progressed through the challenge as the effects of this type of endeavour are accumulative and fatigue builds. 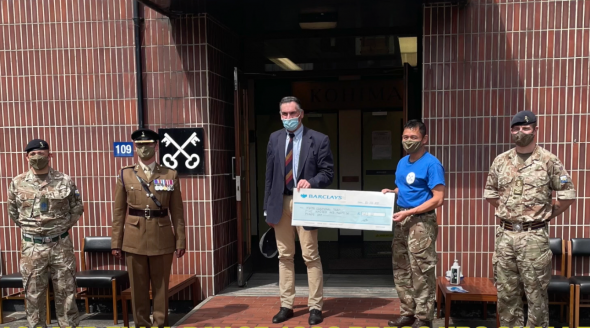 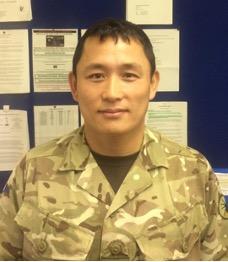 Corporal Kambang tells us a little more about himself and why he is doing this challenge:

"I am Cpl Surendra Kambang currently serving with the 2 Signal Regiment as a Power Engineer.  I am 39 years old and Married. I joined the British Army as a Chef in the Queen’s Own Gurkha Logistic Regiment in 2001 and transferred to Royal Signals in 2008. I decided to do this challenge in support of these charities which seek to remember the sacrifice and dedication of British, Gurkha and Indian Soldiers and for the Naga Hill Tribes who supported them during the pivotal Battle of Kohima in 1944."

We are very grateful to him and thank him most warmly for undertaking such an impressive challenge!