KET runs with The Vitality Big Half Marathon 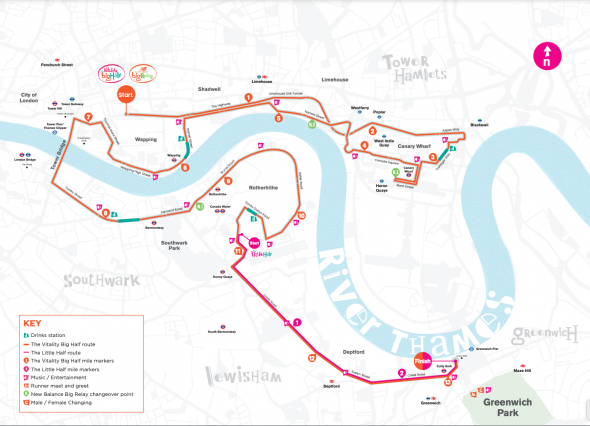 We are delighted that we'll have 5 supporters running on behalf of the Kohima Educational Trust in the Vitality Big Half Marathon.

Following the government announcement on Monday 22 February of the planned roadmap out of lockdown, the event will now take place on Sunday 22 August 2021.

The Vitality Big Half is a half marathon in London that follows a stunning 13.1-mile closed-road course, starting by Tower Bridge and finishing at Cutty Sark in Greenwich.

London Marathon Events created The Vitality Big Half in 2018, in partnership with Sported, because we recognised that many of London’s running events didn’t truly reflect the communities they pass through. We want to change this by bringing Londoners of all backgrounds and abilities together in a celebration of the city’s diversity.

So while The Vitality Big Half features the some of the world’s best athletes – in the men’s, women’s and wheelchair elite fields – and thousands of mass participation runners taking on the same course, it’s much more than a half marathon. It’s a community running festival and everyone is invited!

The Vitality Big Half: the route goes through the four London boroughs of Tower Hamlets, Southwark, Lewisham and Greenwich. See the route map above, or download map but please note that some details are subject to change for 2021..

The Vitality Big Half is a community running festival for everyone, no matter your age, background or running ability. This is a world-class running event that supports and encourages first-time runners to take part.

Our KET runners are: 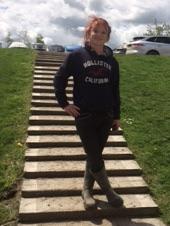 Clare Williams, a native of the Isle of Man, now living the dream in Oxfordshire and working with the horses she loves. When not mucking-out or eventing she is found running! In any spare time that she has she loves to extend her Vegan cuisine and experiment with wild nail polish designs!  Many thanks to Clare - and GOOD LUCK! 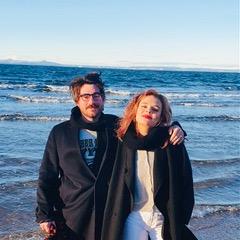 Millicent Hunter is 25 years old and work in marketing and the daughter of one of our Trustees.  During lockdown Ben and Millie have been making the most of Scotland and going hiking and running on weekends.  Millie says they’re both really excited to be raising money for such an awesome cause!

Many thanks to Ben and Millie - and GOOD LUCK! 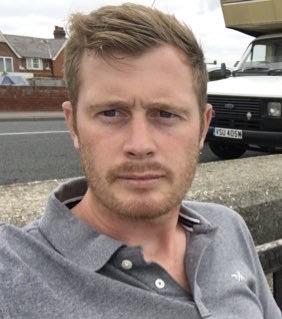 Jon O'Neill - Jon is a career infantry soldier with PWRR "The Tigers"  We are enormously proud that he's also our KET Military Ambassador.  He's previously fundraised for KET in an indoor endurance cycling test on a state-of-the-art wattbike as part of a 25-man team who covered over 200 miles each in a 24 hour period to jointly complete the 6,000 miles between Surrey and Kohima.  A half marathon will be easy by comparison?! Thank you Jon - and GOOD LUCK!