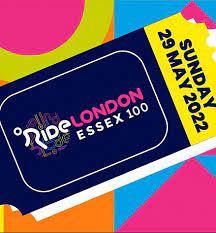 On 29th May 2022 more of our wonderful KET supporters will take part in the London-Essex 100 Cycle Challenge!

Our KET cyclists are:

Charles Barclay - Charles has a personal connection to the trust - not only is his brother Angus one of our trustees, but their uncle Charlie, elder brother of their father, was killed while serving with the Royal Norfolks at Kohima.

Charles tells us: "My father's older brother and my namesake, Charlie, died in this battle and I am proud to be raising funds for KET by doing the London 100 Cycle Event on May 29 2022 in his memory, and also that of my father Richard Barclay (pictured below with Charles), who died last June aged 94."

Thank you Charles for supporting us yet again by taking on this challenge, and very best of luck! 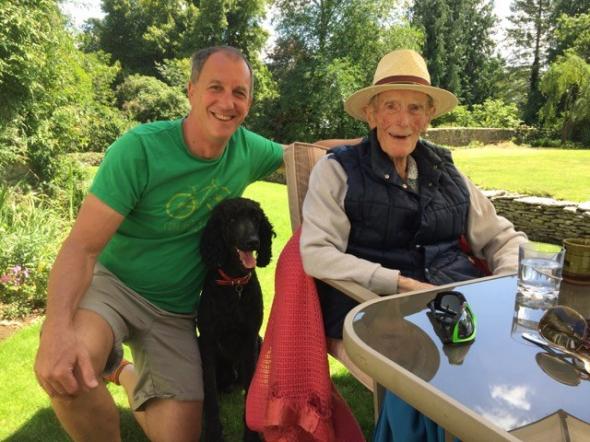 Staff Sergeant Julius Davidson - Julius joined the Army in 2003, completing basic training in 2004 at the Army Technical Foundation College (Princess Marina College) before completing Initial Technical Trade Training at Defence School of Electrical and Mechanical Engineering in 2005.  He was posted to 2nd Signal Regiment, York, in 2021 as the Artificer vehicles for the Light Aid Detachment, where he currently resides with his wife Lizzie and two children.  Julius tells us that he joined the Army straight out of secondary school with relatively unremarkable grades, but just good enough to allow him to join the Royal Electrical and Mechanical Engineers as a vehicle mechanic.  With support from the Army, he's recently completed a BEng (Hons) in Engineering Management with 1st class honours.  Lewis feels very fortunate to have had the educational support that has allowed him to achieve, and he's delighted to be able to take on this challenge for KET and play a part in helping others access educational opportunities.  Thank you Julius, and best of luck! 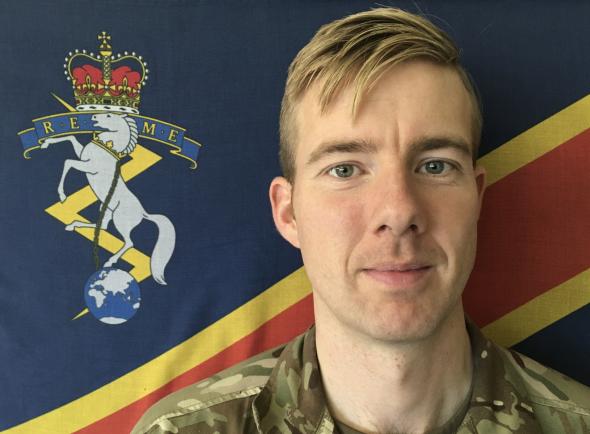 Staff Sergeant Lewis Hibbins - Lewis joined the British Army in May 2003 and after completing basic training and initial trade training as a Royal Signals Electrician, his first unit was 30th Signal Regiment.  He was posted to his current unit 2nd Signal Regiment where he manages a busy department in support of 3 field squadrons.

Lewis first got into cycling in 2010 after being plagued with a serious knee injury that required four operations. Initially, cycling was only a way of maintaining fitness as it is a non-impact sport, but over the years he has developed quite a fondness for the sport and he now runs the cycling club for the regiment.

His longest continuous ride without stopping is 50 miles which he says was a real struggle, and so this challenge will be a massive personal and physical challenge!  Thank you Lewis, and best of luck! 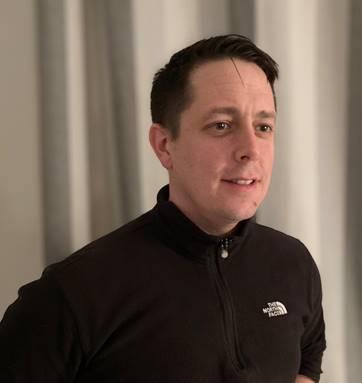 We're delighted to have such great support from our 3 cyclists! Please do consider becoming a supporter and make a donation.

The Ride London-Essex 100 is a new format this year, exciting new routes and a new partnership with Essex County Council.  It is a unique opportunity to ride 100 miles on traffic-free roads through the heart of London and neighbouring Essex.  This brand new route for 2022 will see participants set off from Victoria Embankment in central London and into Essex via the historic Epping Forest. Once in Essex, riders will glide past some of the county’s most picturesque towns and villages, including Ongar, Fyfield, the Rodings and Great Dunmow, before joining a section of the 2014 Stage Three Tour de France route. This part of the course will guide riders through Felsted and around the county town of Chelmsford before heading through Writtle and back towards Ongar and central London. Once in central London, participants will then complete their ride to rapturous applause at Tower Bridge – a stunning Finish Line for the 100-mile challenge.

We wish all participants the very best of luck! 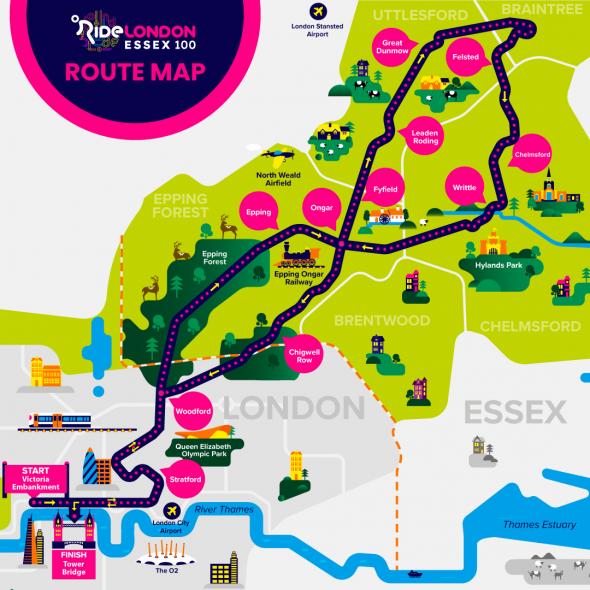